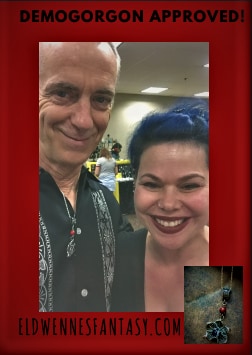 Mark Steiger - aka The Demogorgon from Stranger Things wearing my Demogorgon inspired design! 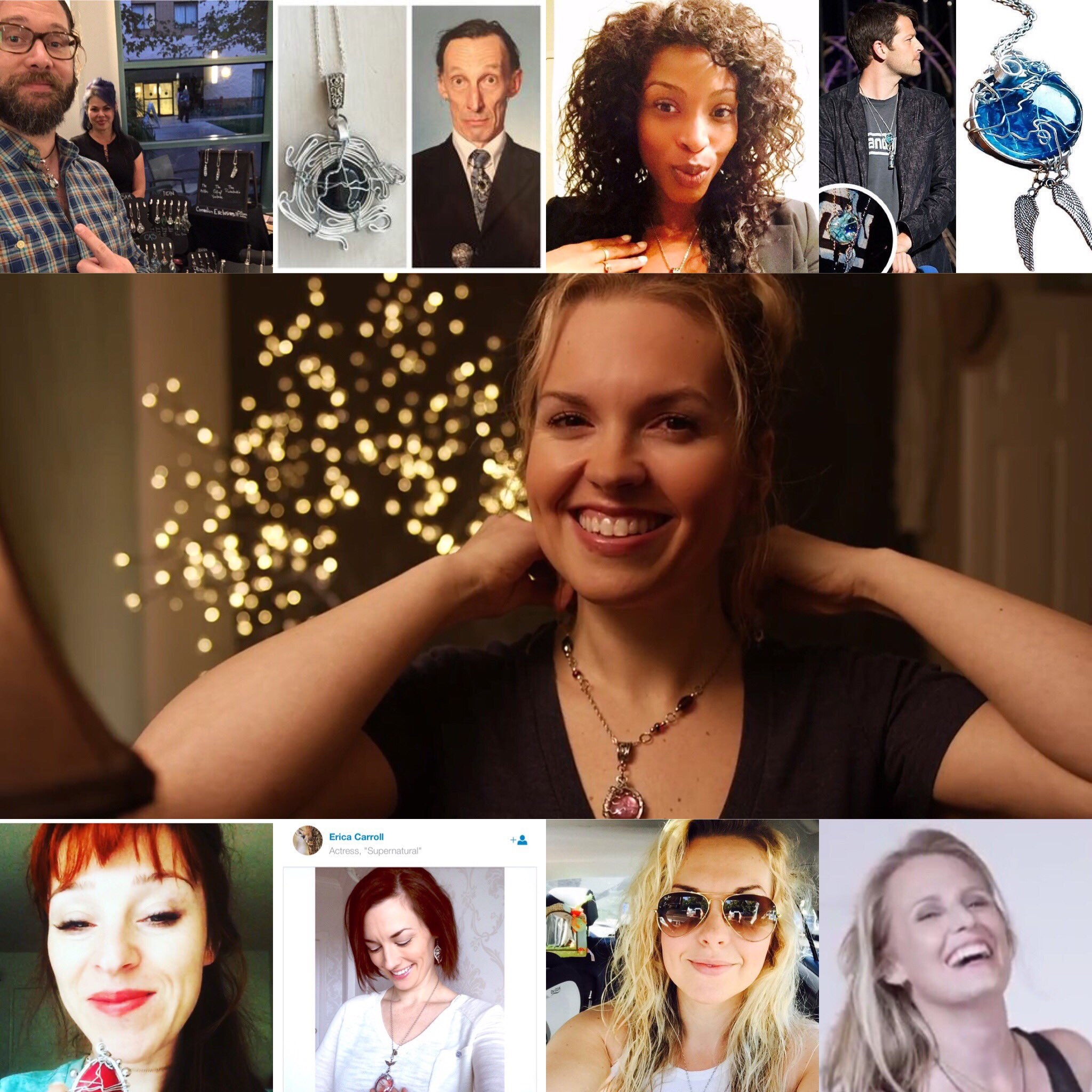 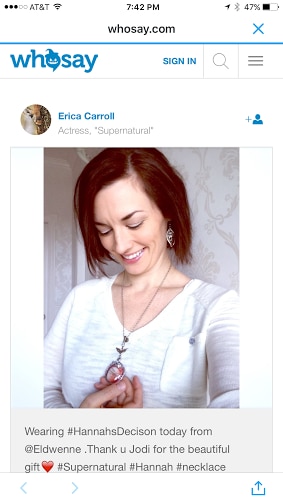 Erica Carroll portrayed Hannah on Supernatural. Here she is with "Hannah's Decision." 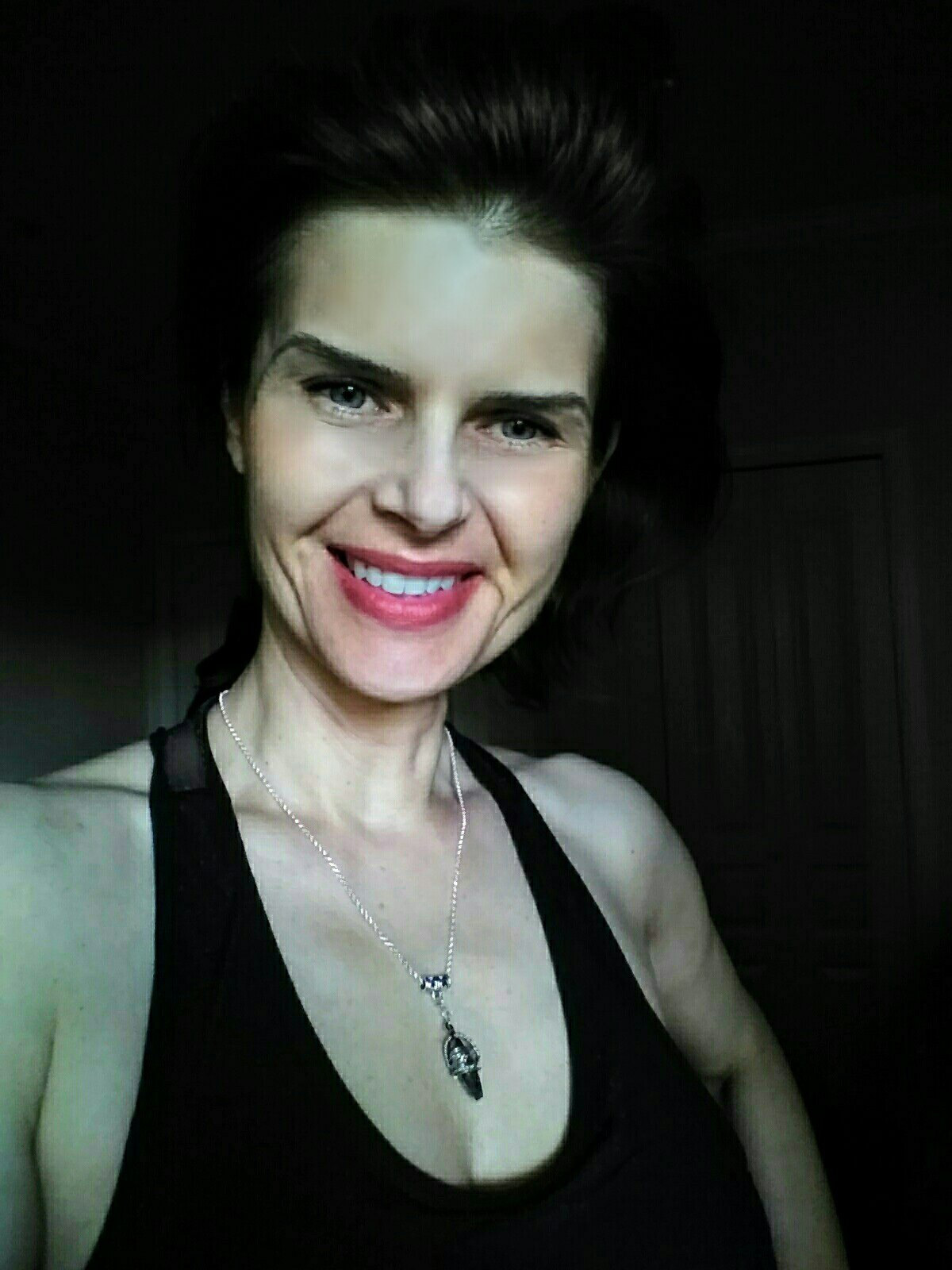 Carrie Genzel appeared in 2 episodes of Supernatural. This piece is inspired by her appearance in episode "Just My Imagination" and it's called "She's Got Sparkle on Her Face." 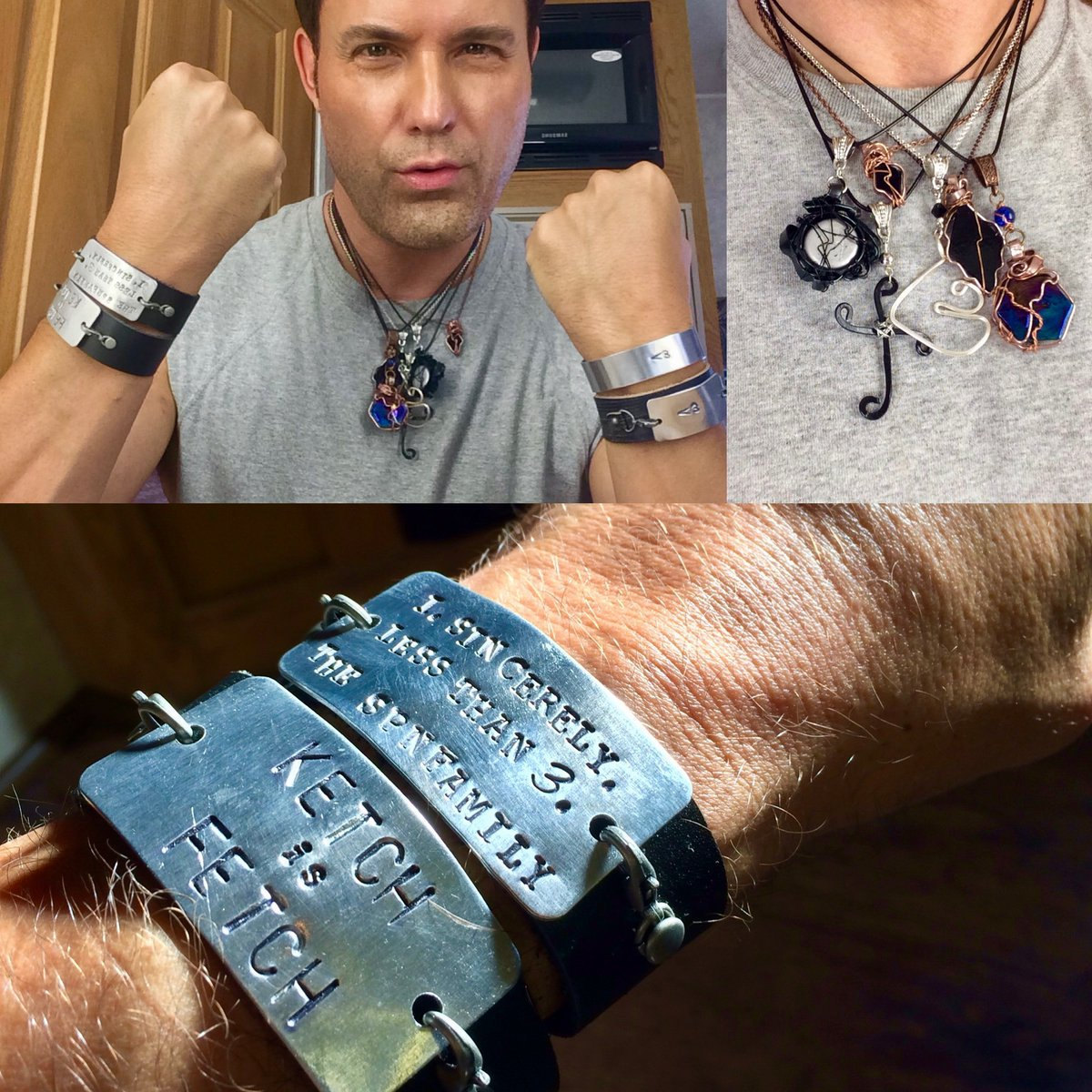 David Haydn-Jones plays Mr. Arthur Ketch on Supernatural. Here he is displaying pretty much every Mr. Ketch design I've ever made. At the same time. He's quite a character! 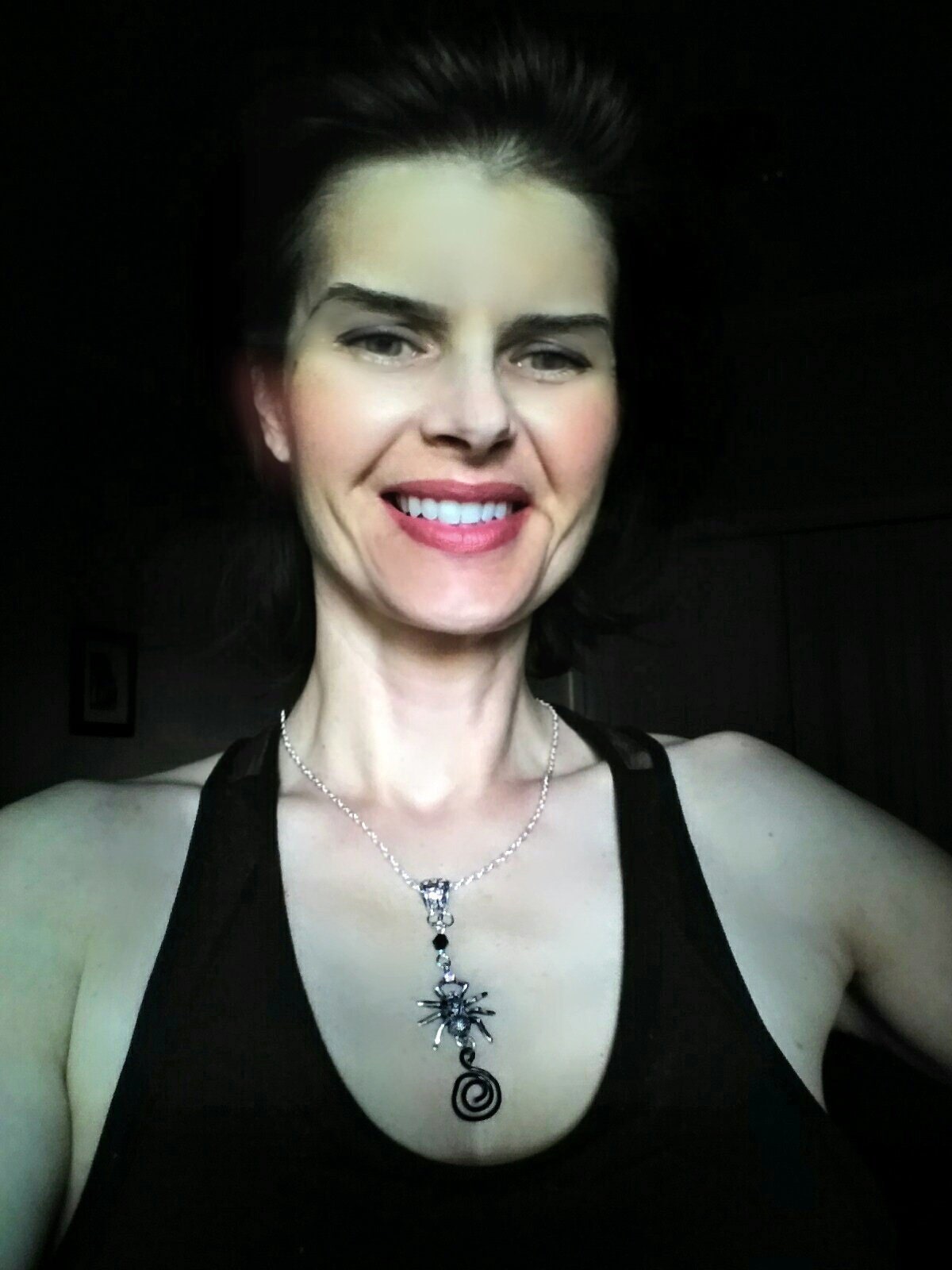 Another lovely picture of Carrie Genzel wearing the design inspired by her appearance on Supernatural in the episode, "Bugs" - this one is called "She's Got Spiders on Her Face." 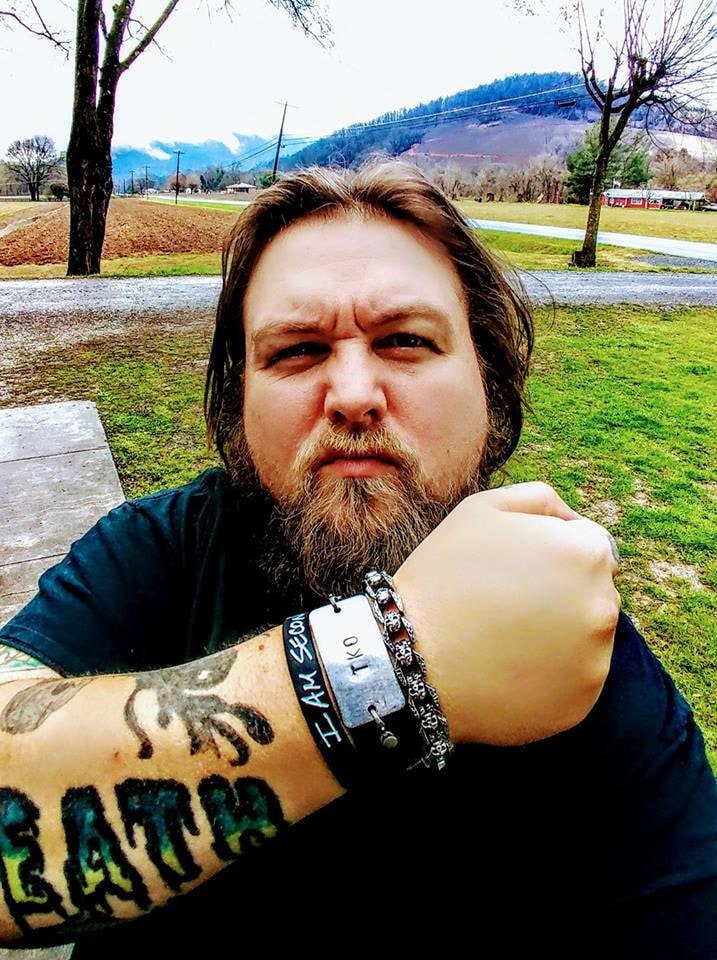 Josh Turner plays The Tattooed Savior on AMC's The Walking Dead. I'm honored that he wears my gear! 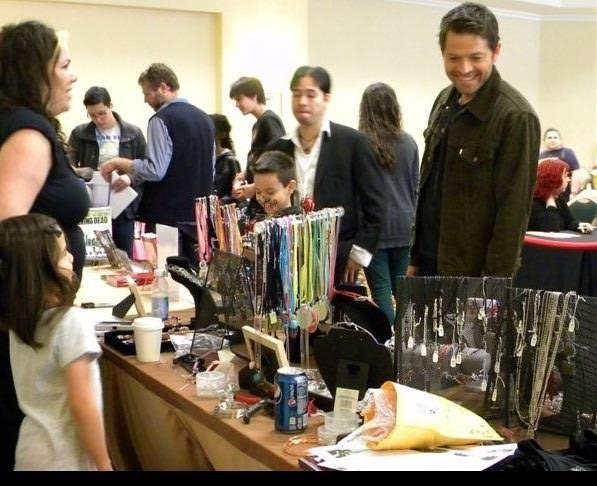 This was from my very first Supernatural convention back in 2013. Misha Collins, who portrays Castiel on Supernatural, did some browsing at my table. 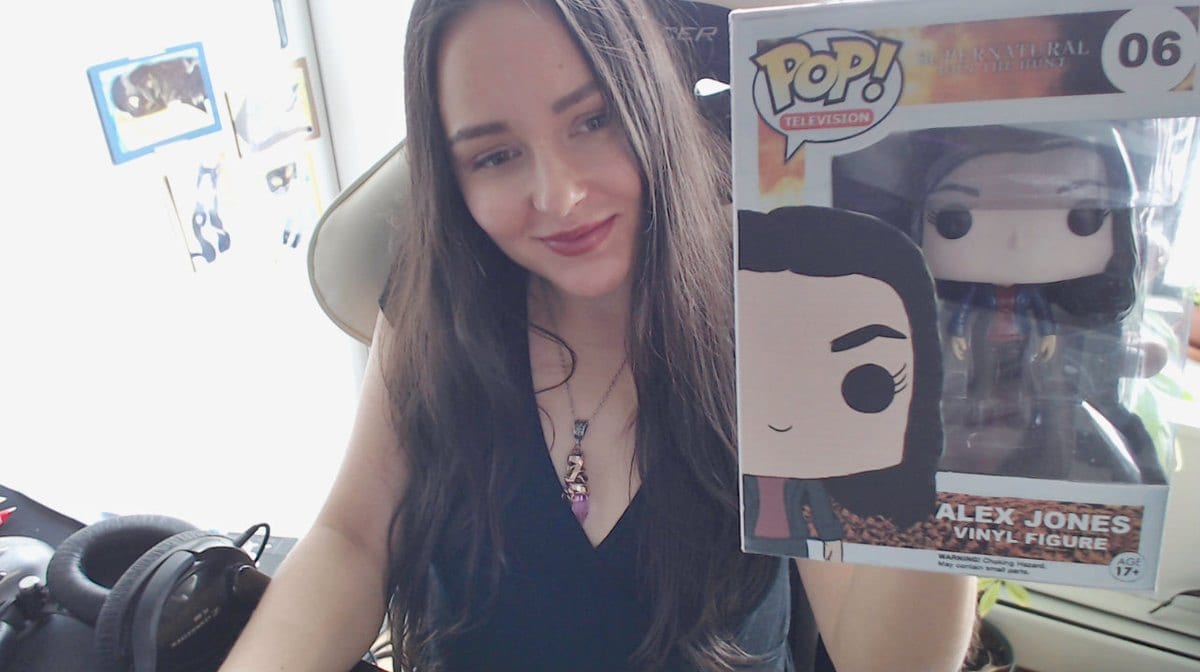 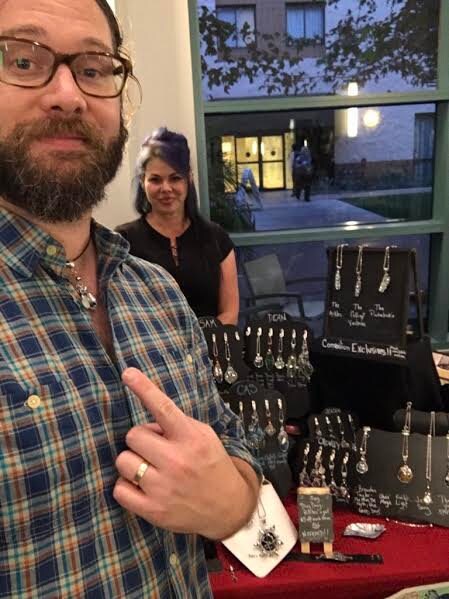 Julian Richings portrayed Death on Supernatural. He asked me to design something he could wear in his photo ops - "The Death of Death" was born! 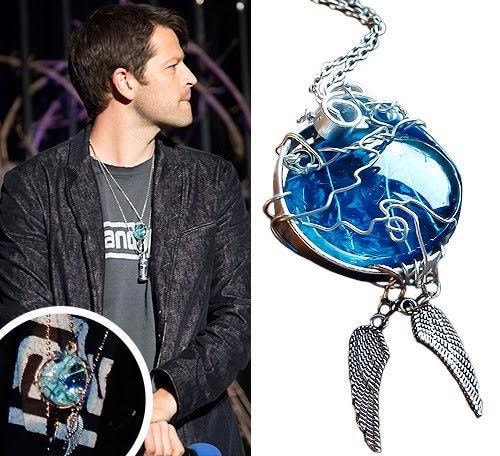 Misha Collins wearing my Castiel's Grace design on stage at a Supernatural convention! 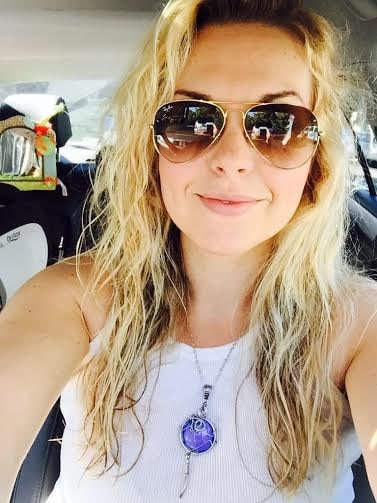 Brianna Buckmaster portrays Sheriff Donna Hanscum. Here she is wearing "The Initiation of Sheriff Donna" while running some errands! 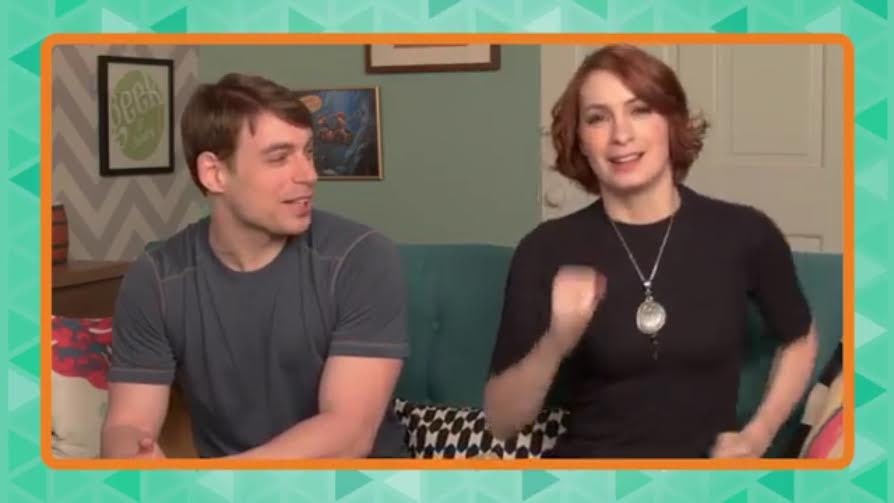 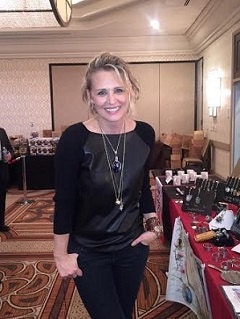 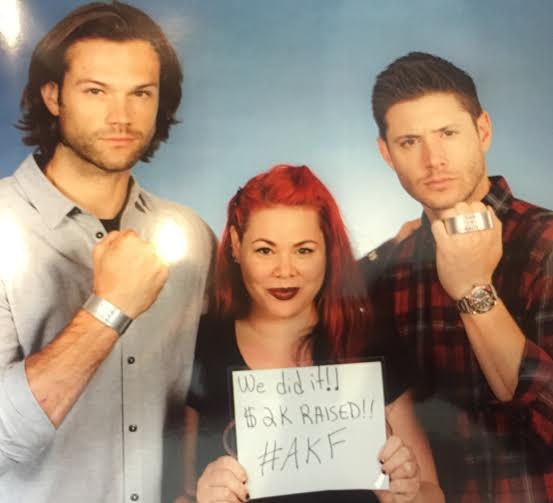 What a great way to be surrounded! Jensen Ackles and Jared Padalecki of Supernatural with my Always Keep Fighting stamped bracelets. I received permission from Jared personally to produce these bracelets. 50% of each bracelet was donated to To Write Love on Her Arms 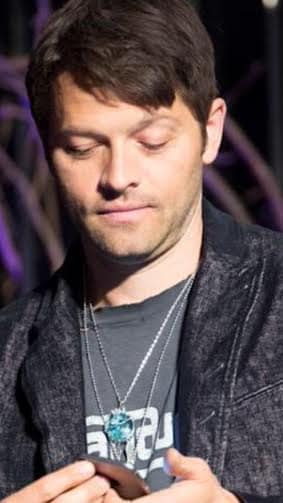 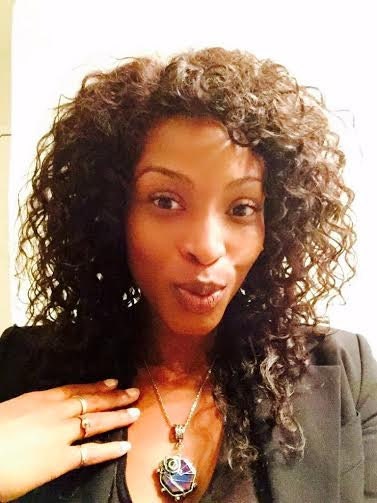 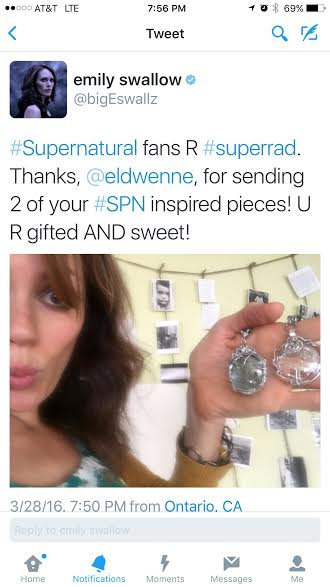 Emily Swallow portrays Amara/The Darkness on Supernatural. She's displaying a couple of the Amara designs that she inspired! 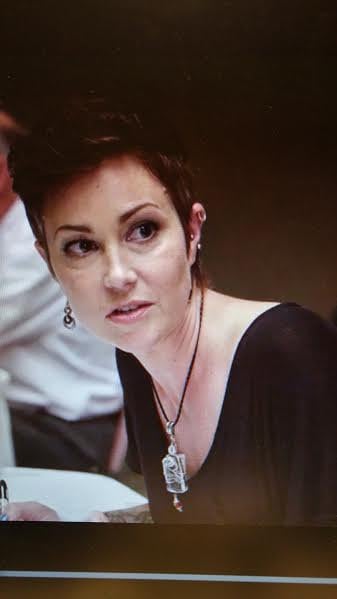 Kim Rhodes is the badass who plays Sheriff Jody Mills on Supernatural. Here she is wearing "The Strength of Jody Mills" on the series "Kings of Con" 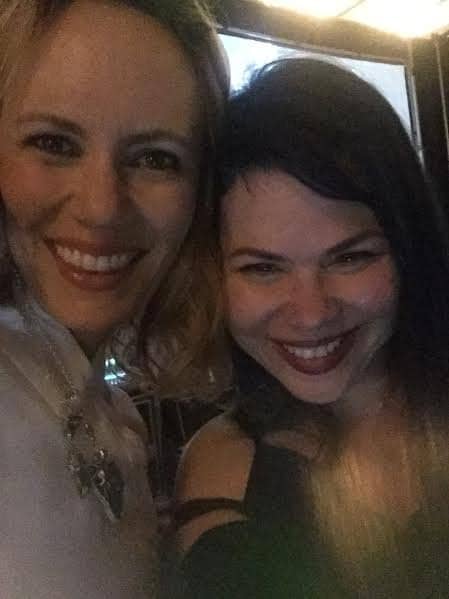 An honor to be in the presence of such greatness, Emily Swallow! She's wearing the Amara inspired design of my Shattered Resolves series.

Kim Rhodes wearing a One Hit Wonder I designed specifically for her! 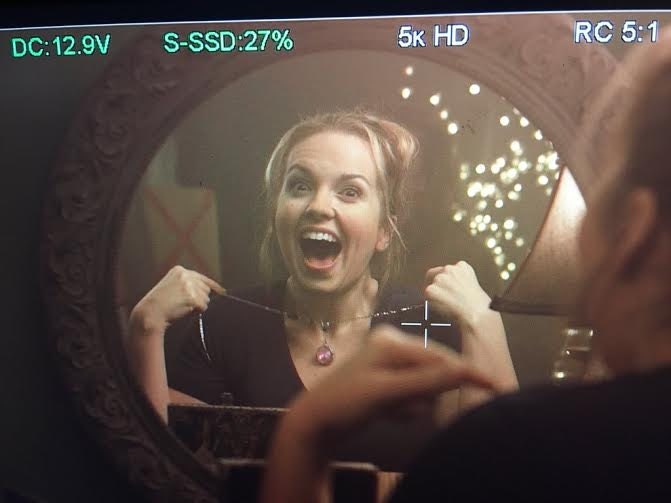 Brianna Buckmaster starred in a short film called "Homeowner". This was directed by Ryan Curtis, the former special effects supervisor for Supernatural. Ryan asked me to create a necklace for the film. The necklace was pivotal in the plot and it was a huge honor for me!

0 items in your cart